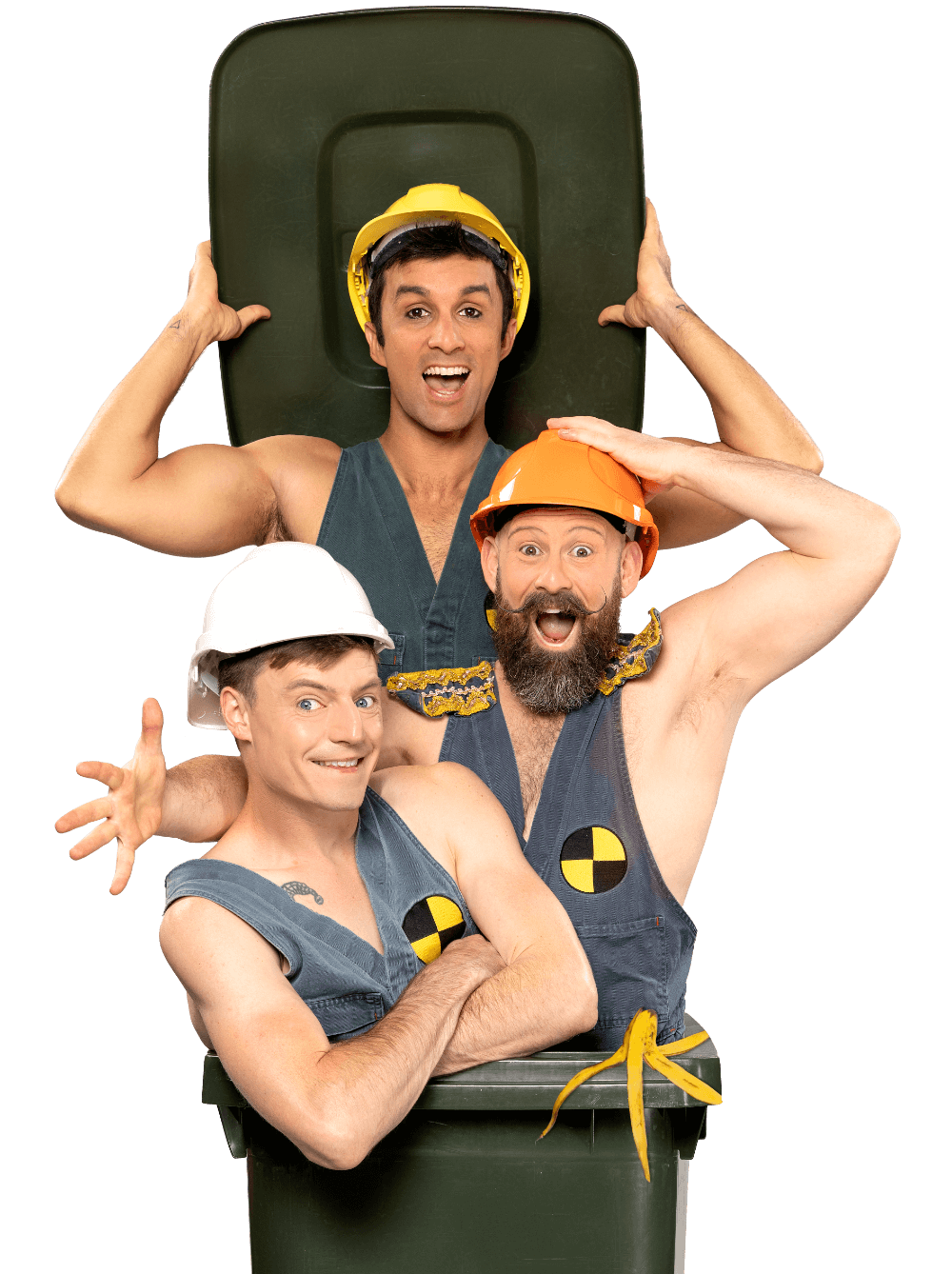 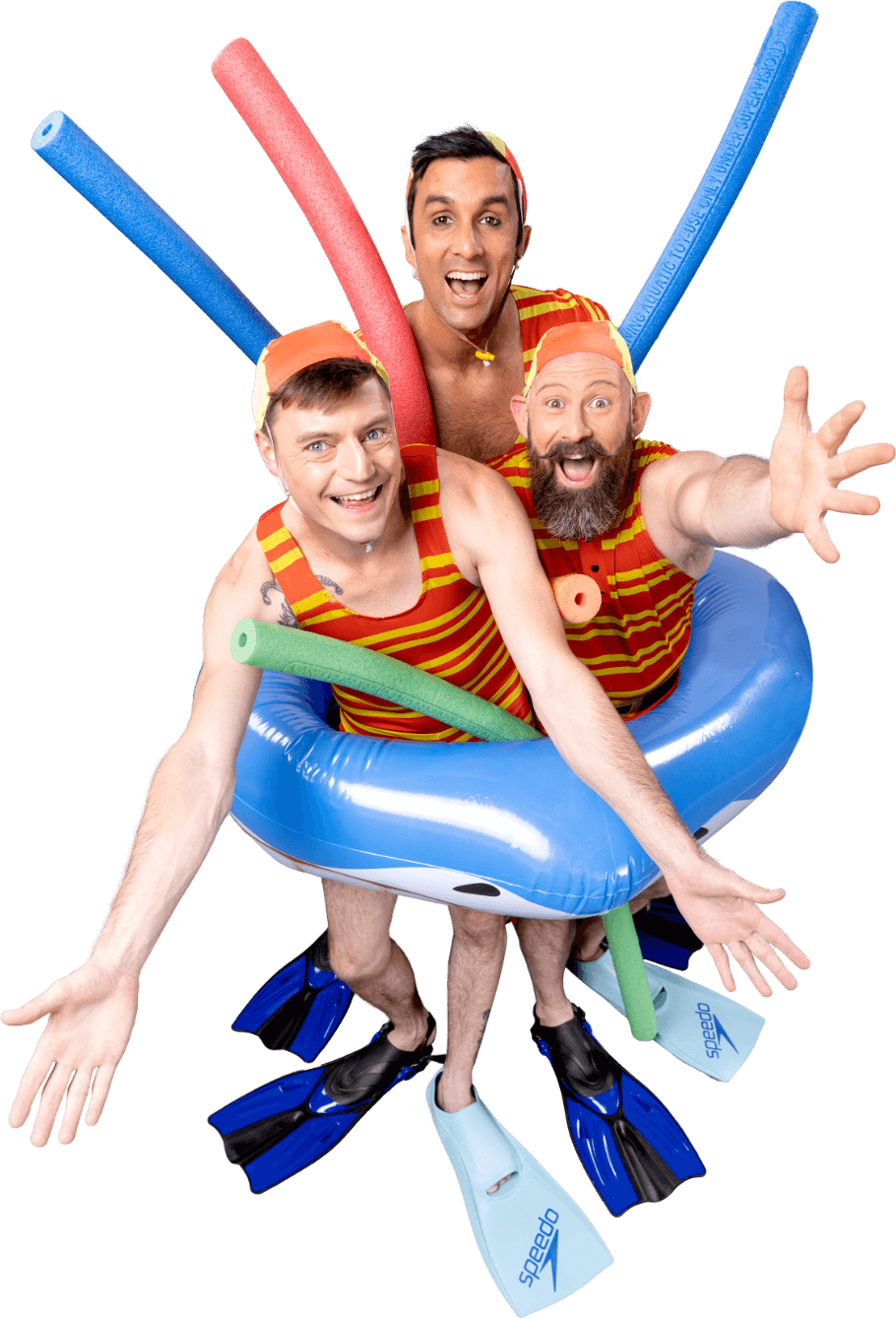 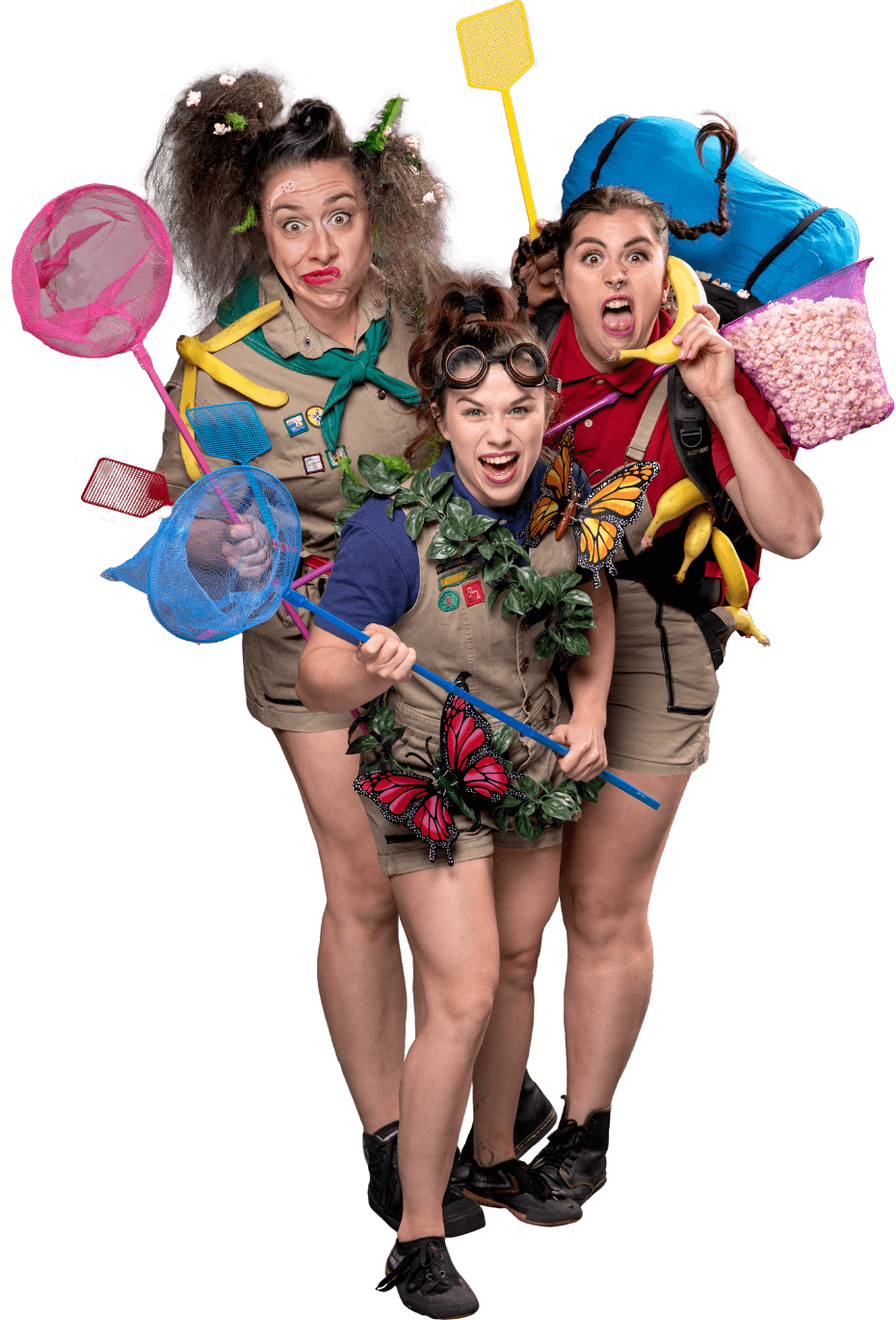 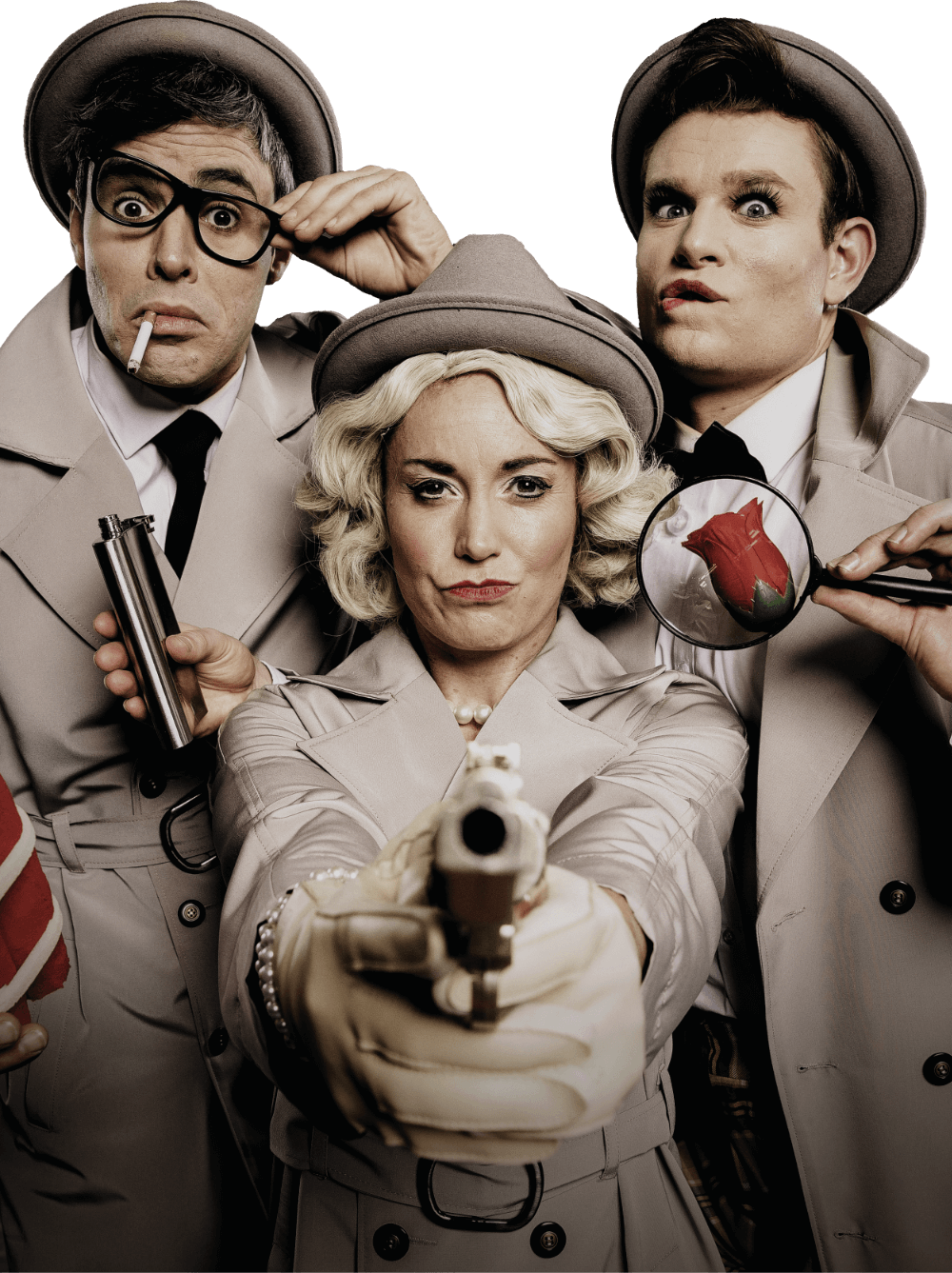 Ringleaders of the dum and delightful

Dummies Corp are the Australian circus-comedy specialists, recognised for creations of quality that are intelligent, theatrical, inventive and resonate across generations. Their productions transcend language barriers and their unique brand of dum and delightful has created treasured experiences for audiences across the globe.

Dummies Corp was founded by Jamie Bretman, Jack Coleman and Simon Wright. With their passion for sharing joy and laughter, the company has grown to feature a team of world-class circus comedy artists.

Dummies Corp have toured extensively since 2012, sharing their “adept, unadulterated mischief” (The Times) through a nuanced blend of circus, comedy and imaginative play. In 2021 the company extended their appeal beyond the family market with a new production for adults hailed as a “creative triumph” (The Au Review).

Winners of the Best Children’s Presentation at Adelaide Fringe Festival in 2015, 2016, 2019 and 2021 along with the highly coveted Children’s Choice Award (Runner Up) at Edinburgh Fringe Festival 2016, Dummies Corp productions have been praised by critics and audiences alike, and been seen on the stages of Sydney Festival, Edinburgh Fringe, London Wonderground, Kaifeng Clowning World Festival and Shanghai International Comedy Festival, across Australia and in Europe, UK, South-East Asia and the USA.

“Done with skill, imagination and a real understanding of what kids love”

“A joy to experience”

“Three men took to the stage with their wheelie bins, what happened next blew our minds”

“All too often these sorts of shows are all-male or majority male. It was great for everyone in the audience to see three hilarious women doing it”