Rub-a-dub-dub, The Dummies are here with some splish splashing circus set to drown you in tears of laughter. The Splash Test Dummies are off on an exciting adventure of oceanic proportions! With a brilliant array of catch-your-breath stunt work, dazzling acrobatics, dexterous juggling and side-splitting, slapstick comedy, the Dummies are ready to roll out their beach towels and spring into an exciting hour of circus-filled hilarity for the whole family.

Winners of the Best Children’s Presentation at Adelaide Fringe Festival in 2015, 2016, 2019 and 2021 along with the highly coveted Children’s Choice Award (Runner Up) at Edinburgh Fringe Festival 2016, Dummies Corp productions have been praised by critics and audiences alike, and been seen on the stages of Sydney Festival, Edinburgh Fringe, London Wonderground, Kaifeng Clowning World Festival and Shanghai International Comedy Festival, across Australia and in Europe, UK, South-East Asia and the USA.

They have toured extensively since 2012, sharing “adept, unadulterated mischief” (The Times) and creating treasured experiences for families across Australia and around the world. With their nuanced blend of circus, comedy and imaginative play, these shows appeal on several levels with cultural references that resonate across generations. In 2021 the company extended their appeal beyond the family market with a new production for adults hailed as a “creative triumph” (The Au Review). 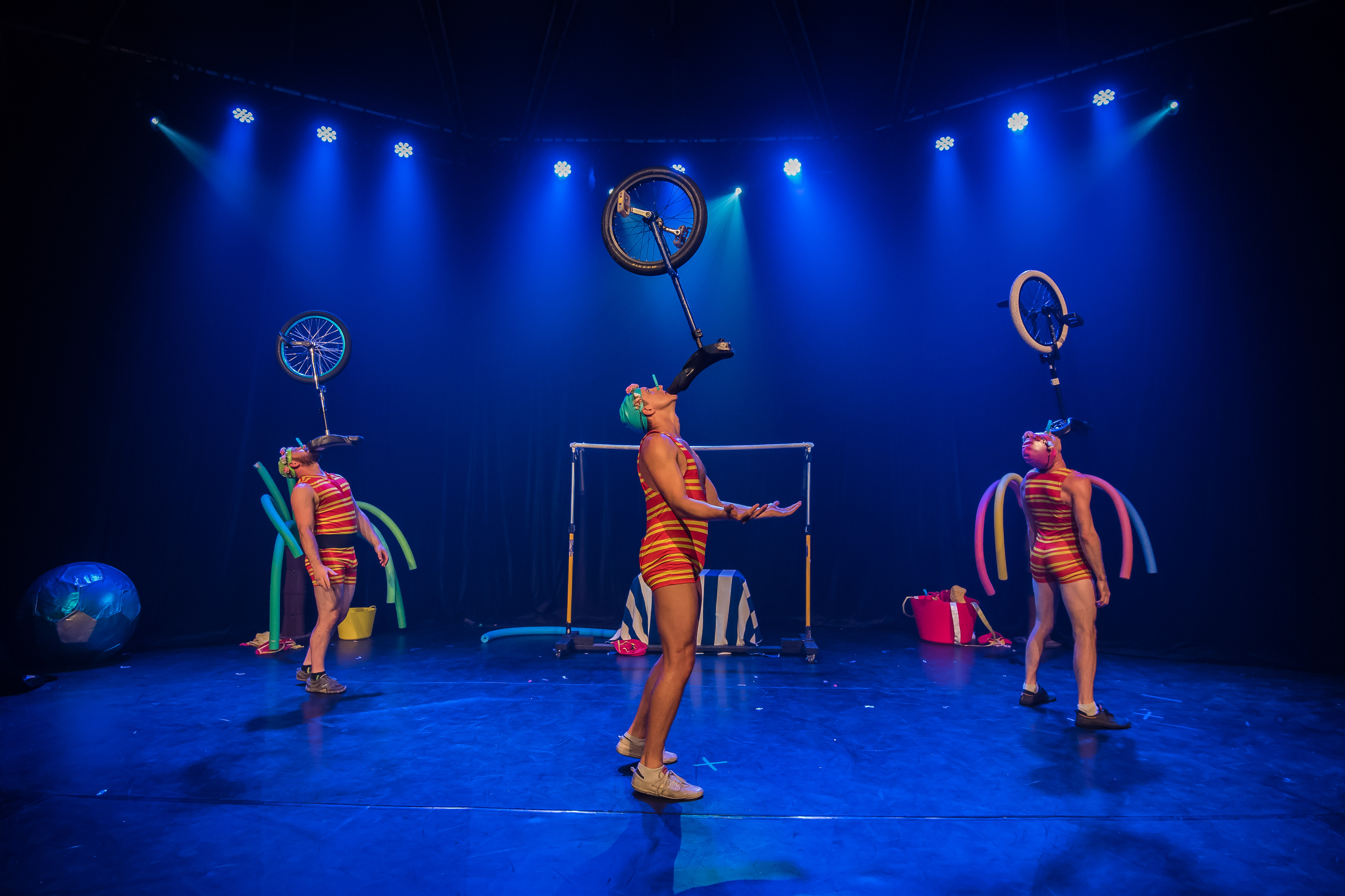 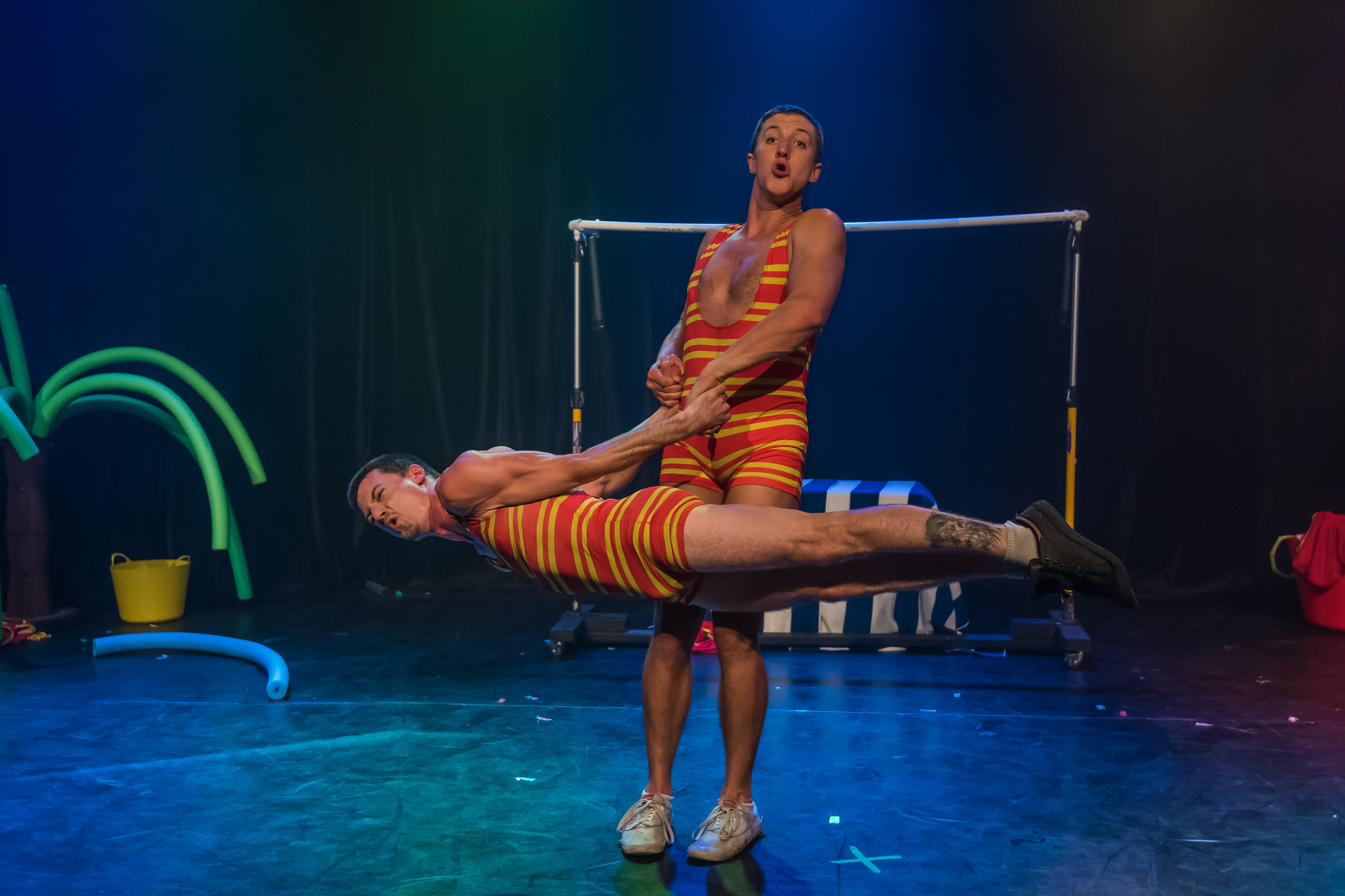 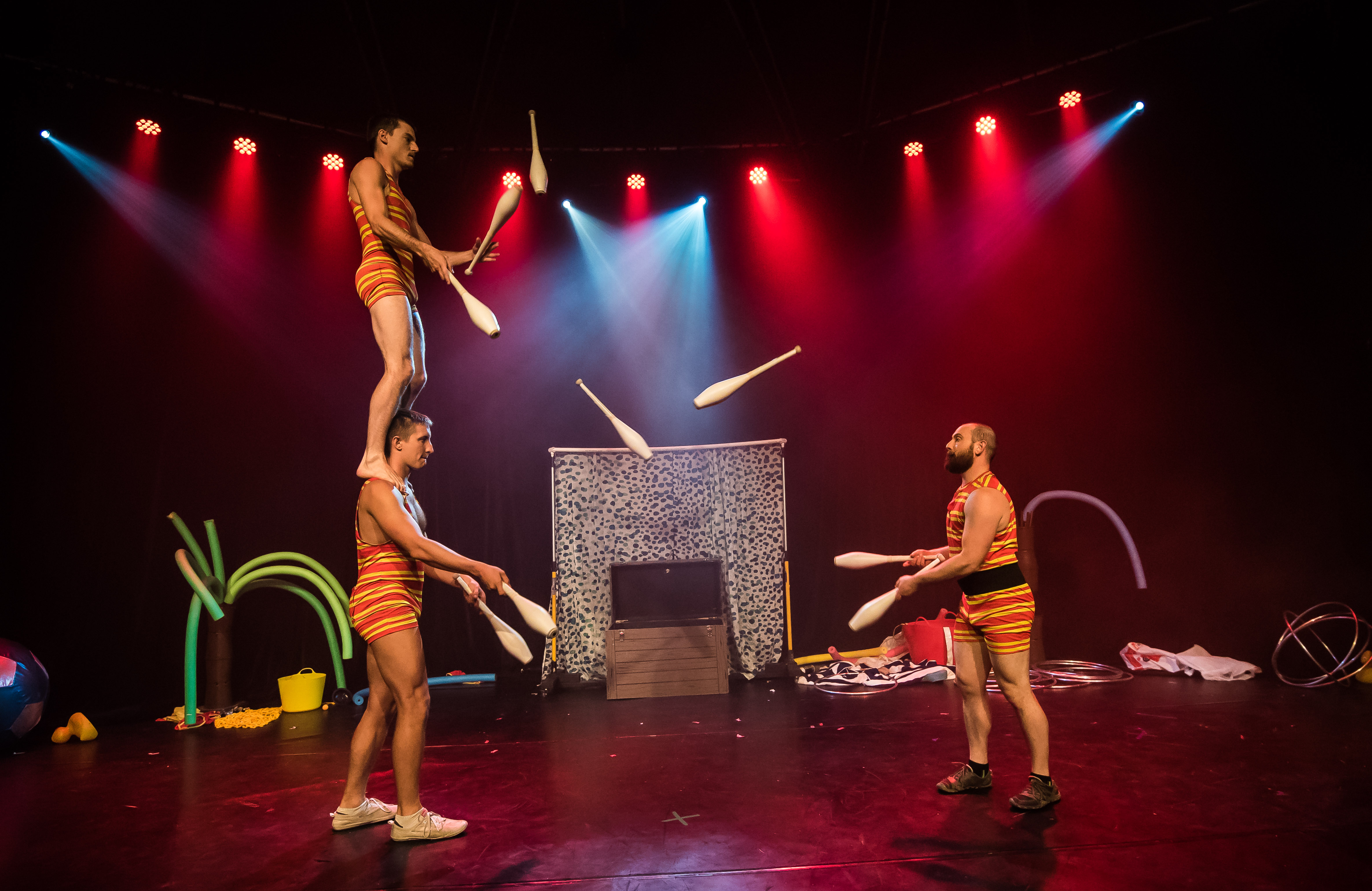 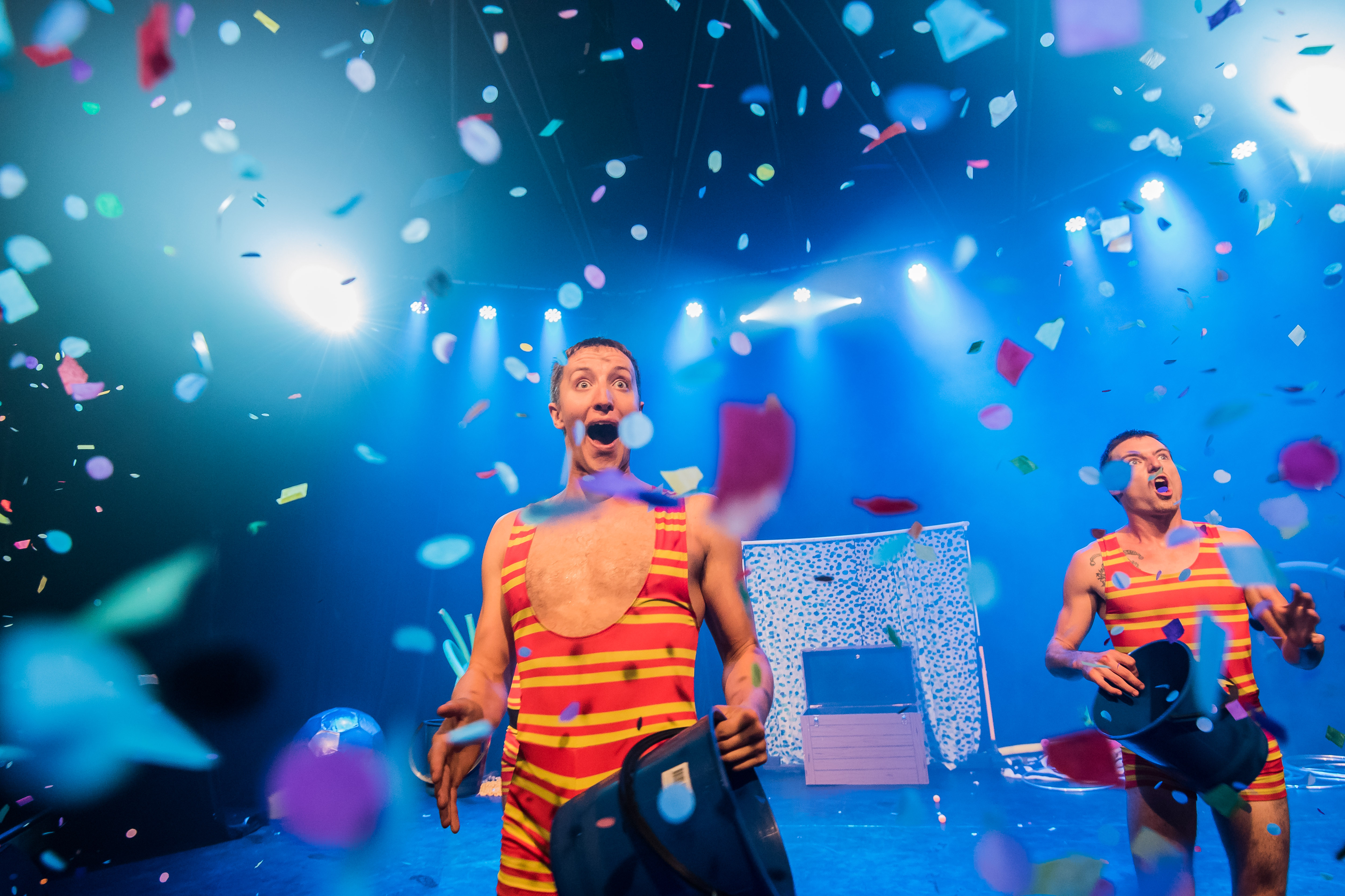 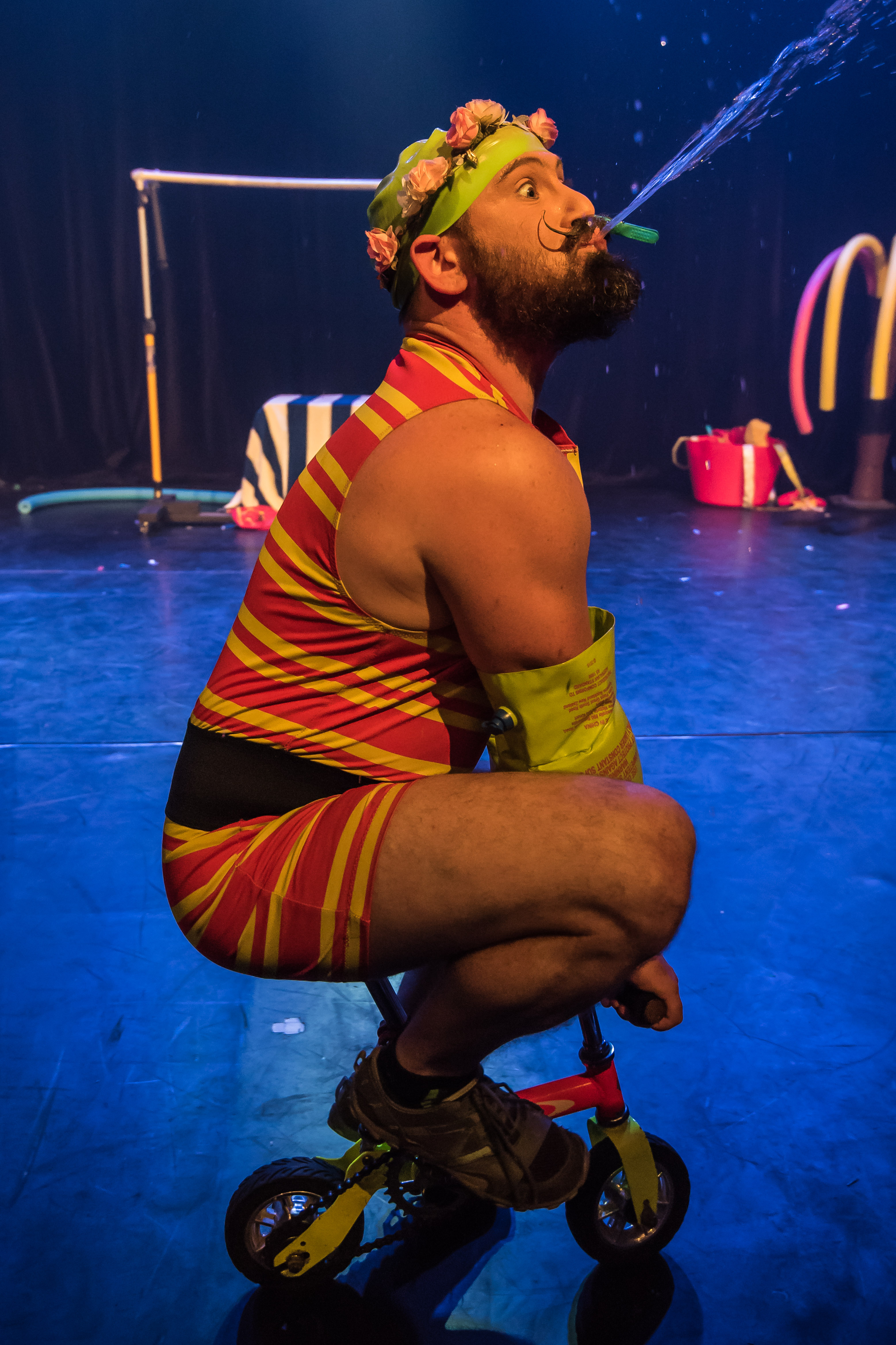 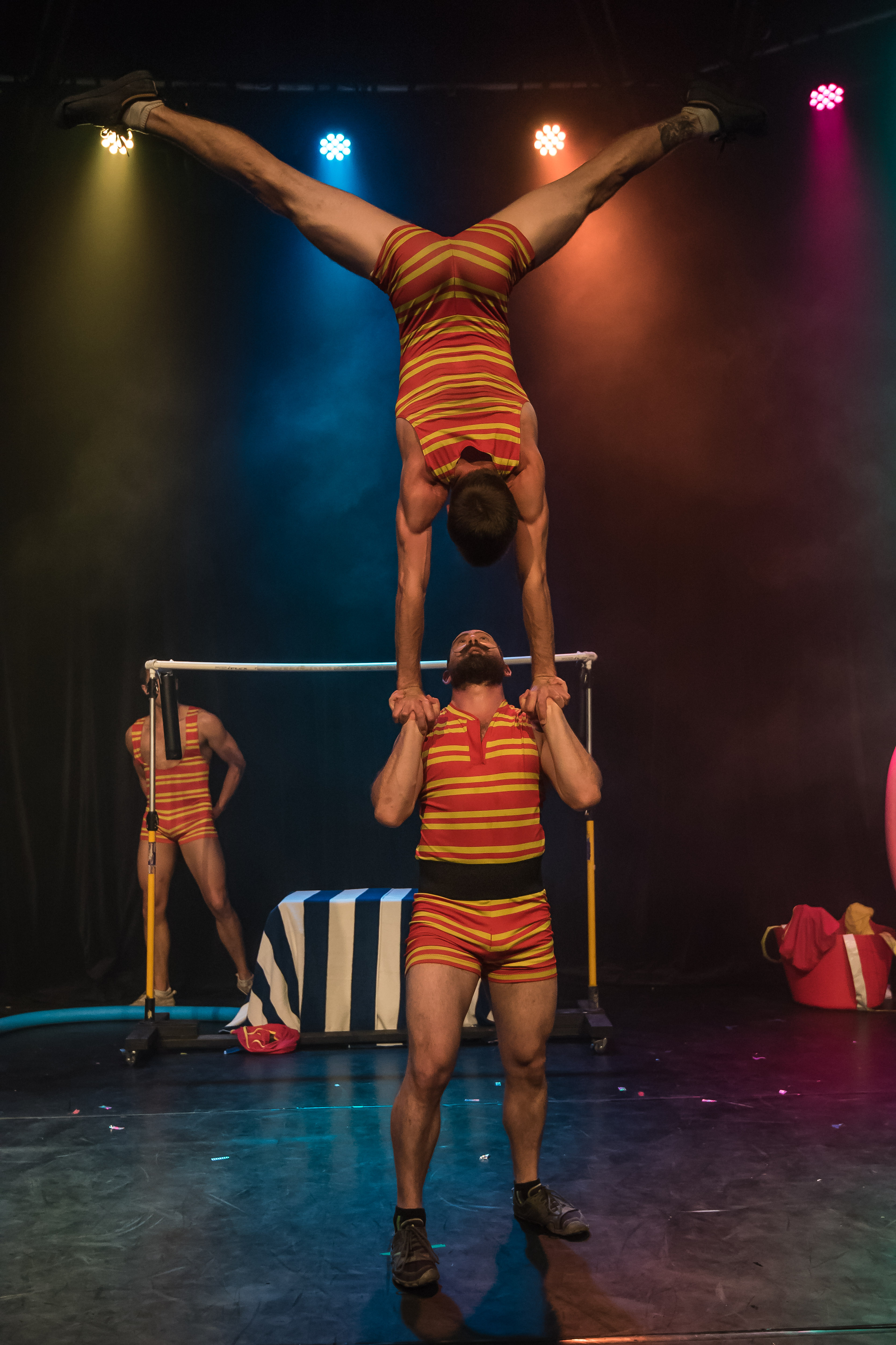 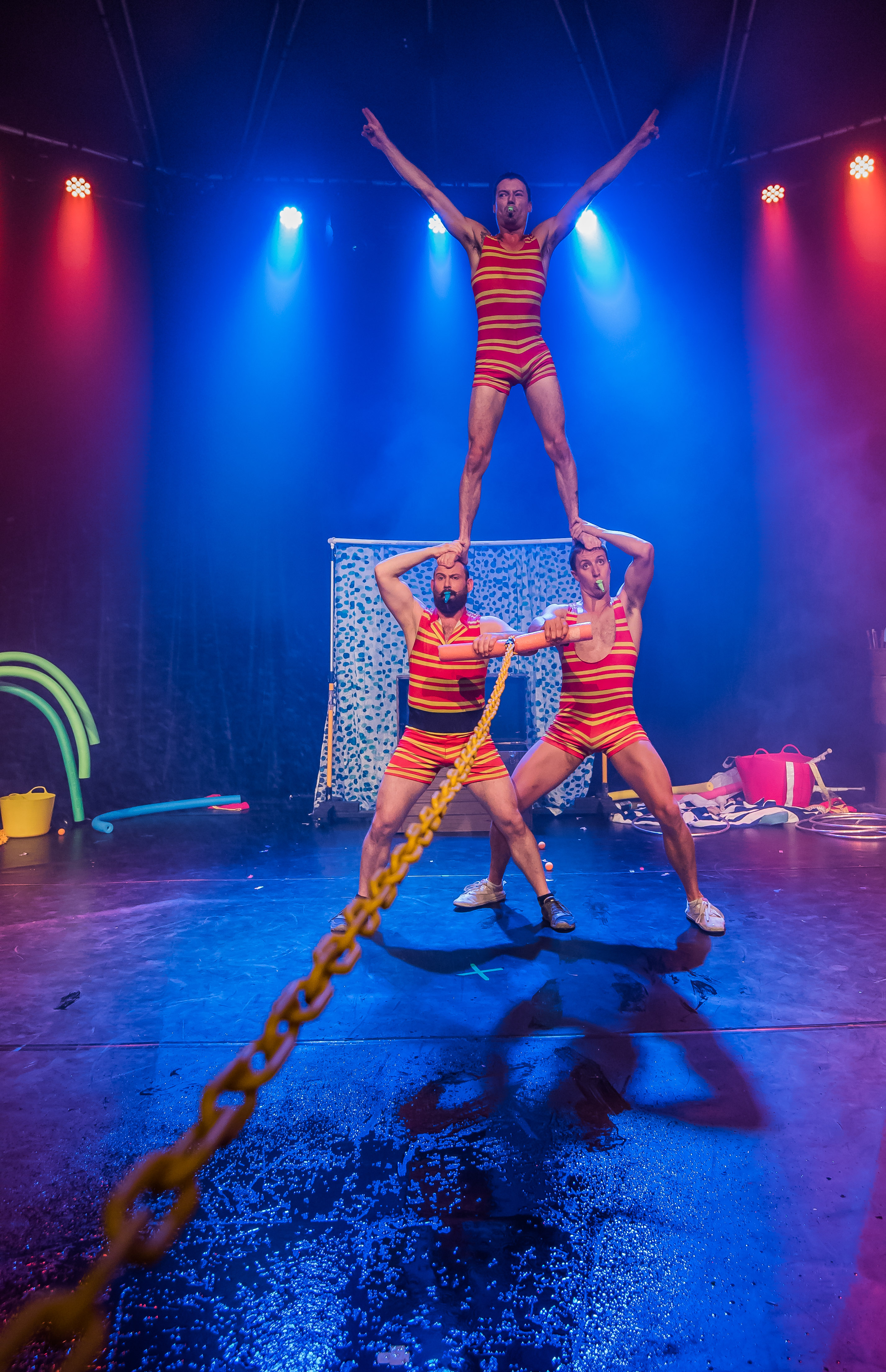