Winners of the best Children’s presentation at the Adelaide Fringe Festival 2015 and 2016, and runners up for Children’s Choice Award Edinburgh Fringe Festival 2016, the Trash Test Dummies are as full of laughs as their bins are full of surprises. This “delightfully intelligent, highly entertaining” (Herald Sun) family adventure takes the humble household wheelie bin to new heights.

Everyone put your bins out, tonight’s bin night and the Trash Test Dummies are on duty. With side-splitting slapstick comedy, daring acrobatics and dexterous juggling these Dummies are off on an imaginative adventure that is anything but garbage. With ballet and balloons thrown in for good measure, this fast-paced hour of “adept unadulterated mischief” (The Times) delivers a dump truck full of hilarity!

Dummies Corp are the Australian leaders in circus-comedy, recognised globally for creations of quality that are intelligent, theatrical and inventive. Founded by Jamie Bretman, Jack Coleman and Simon Wright the company features a team of world-class circus artists who can trash talk with the best of them. Since 2012 they have delighted audiences in thirteen countries including Scotland, China, Hong Kong, England, Ireland, USA and across Australia, and continue to create treasured experiences for families around the world. 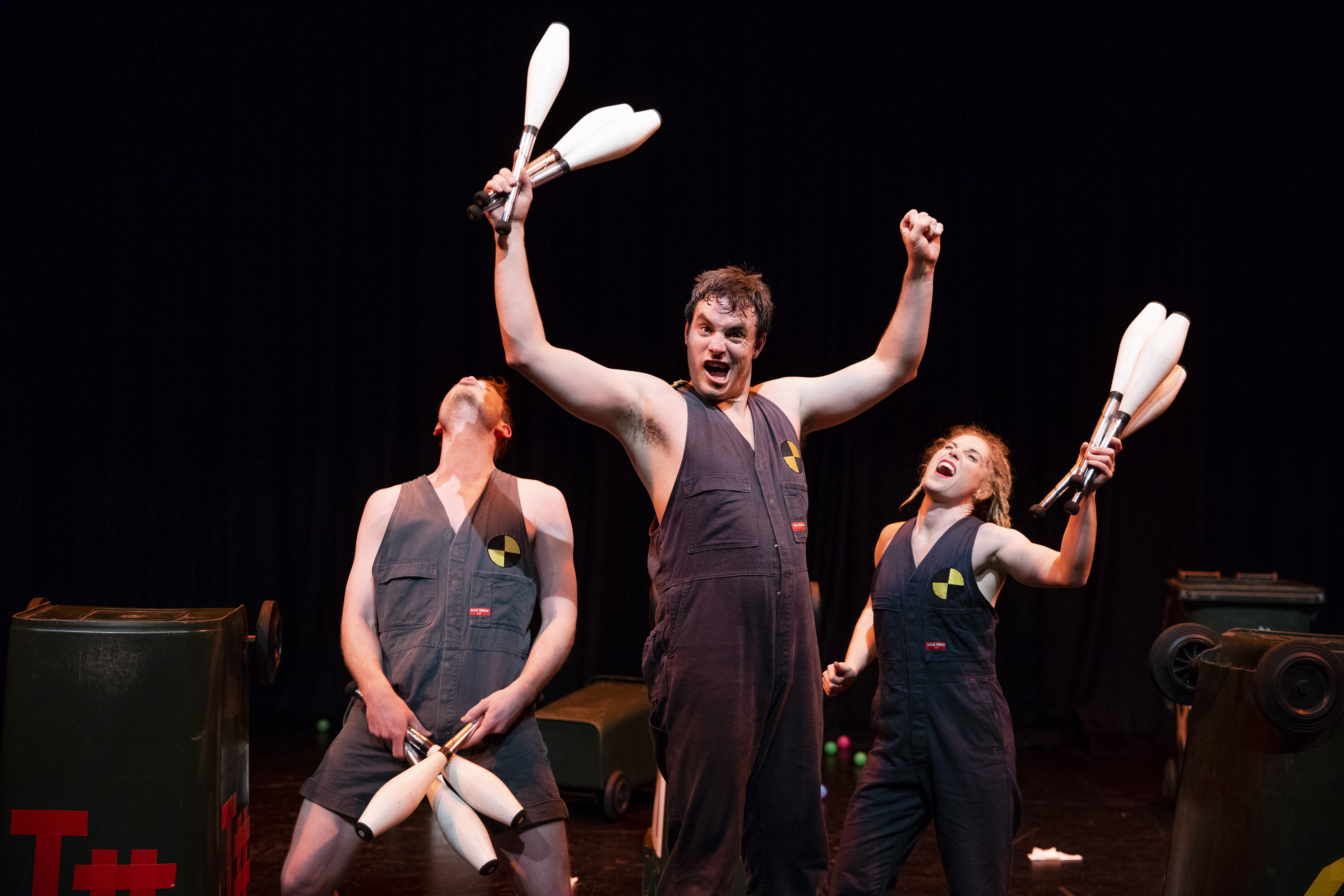 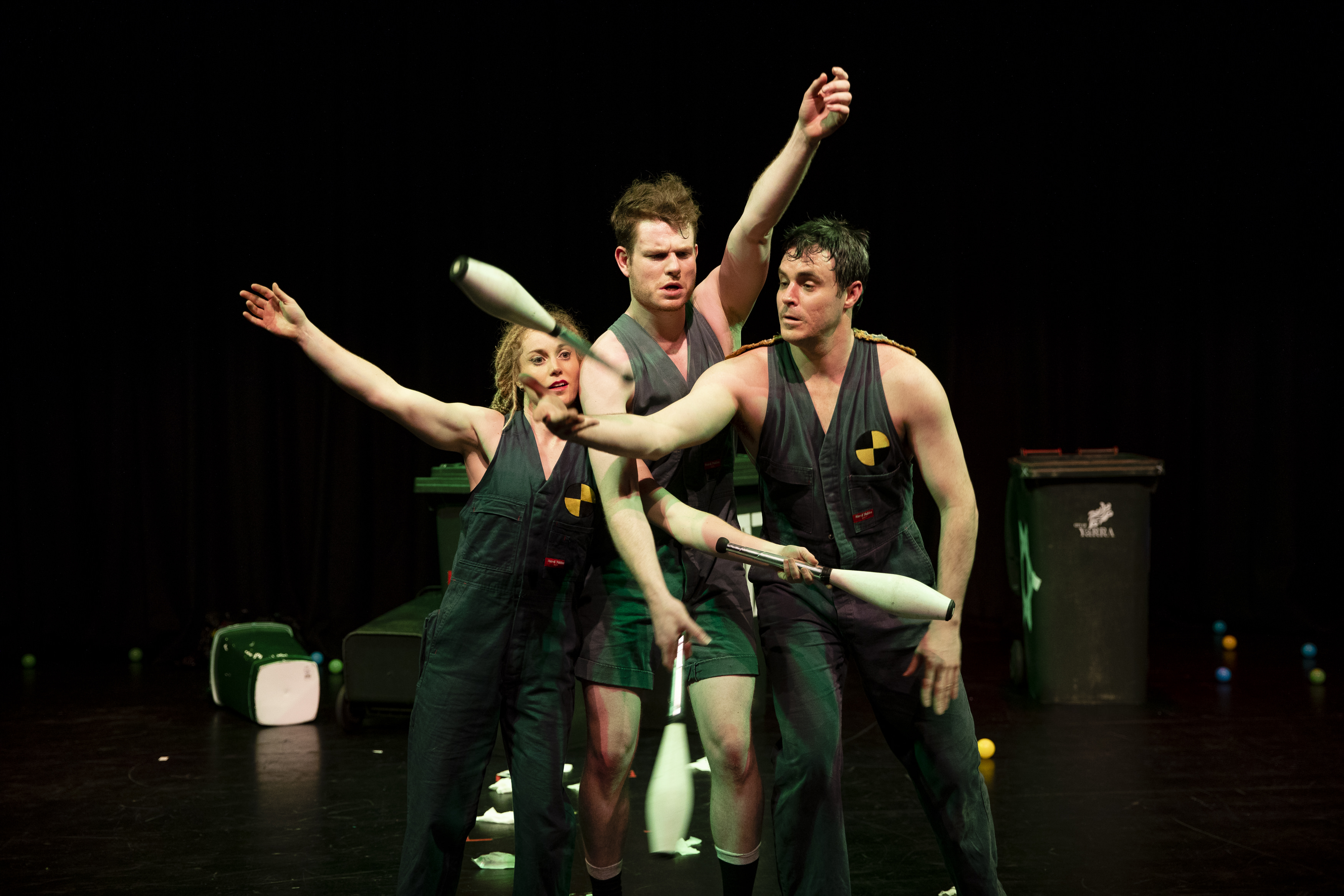 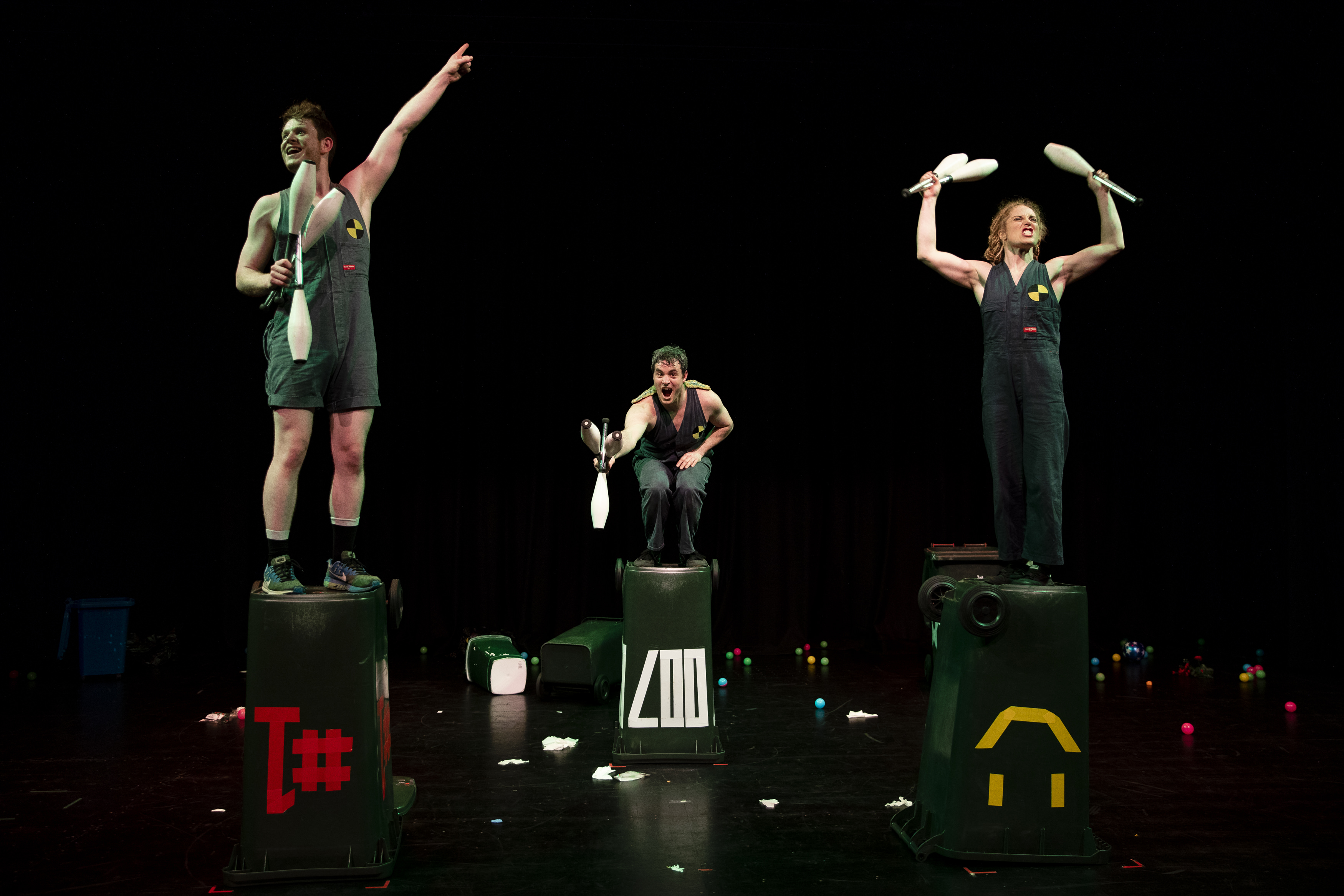 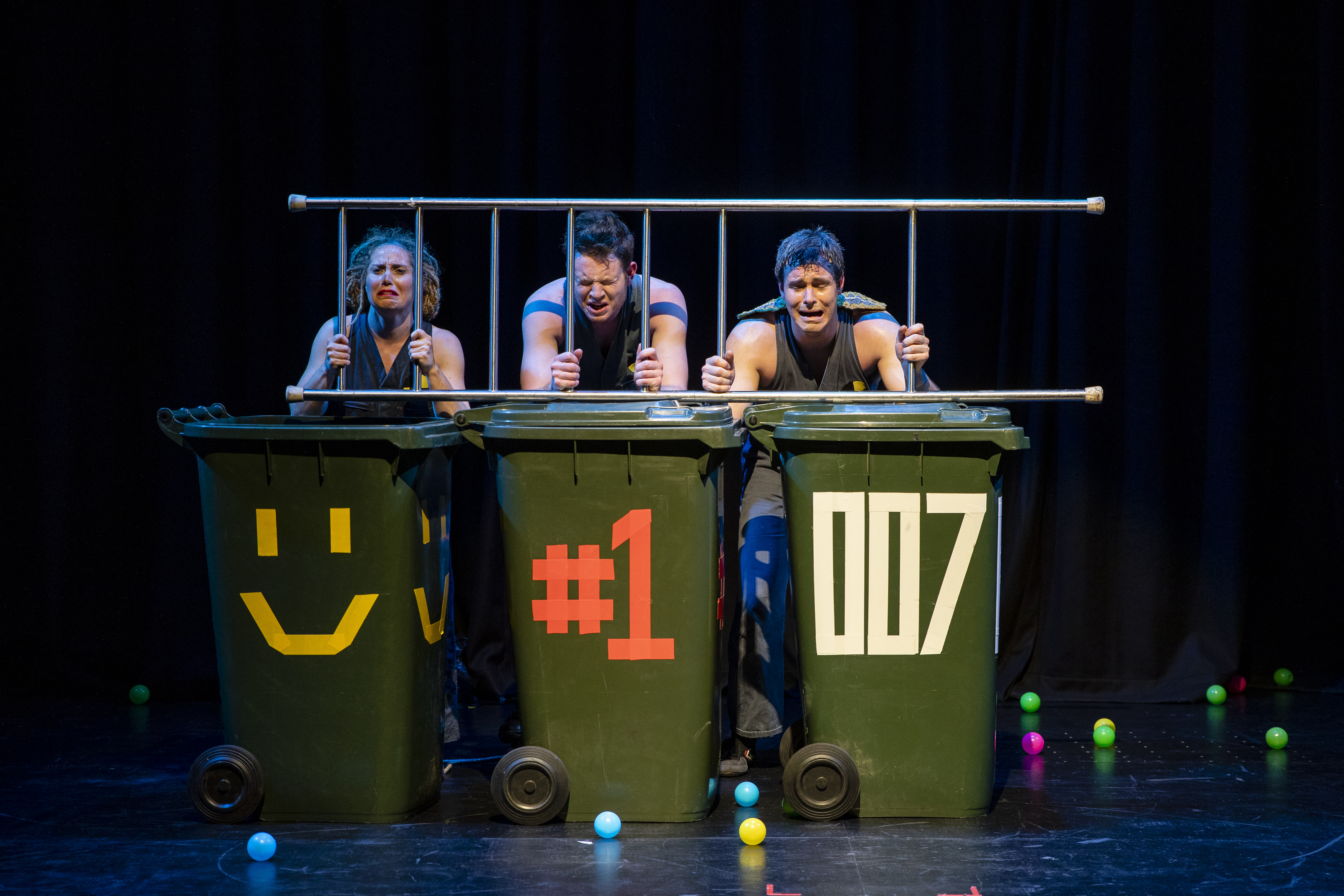 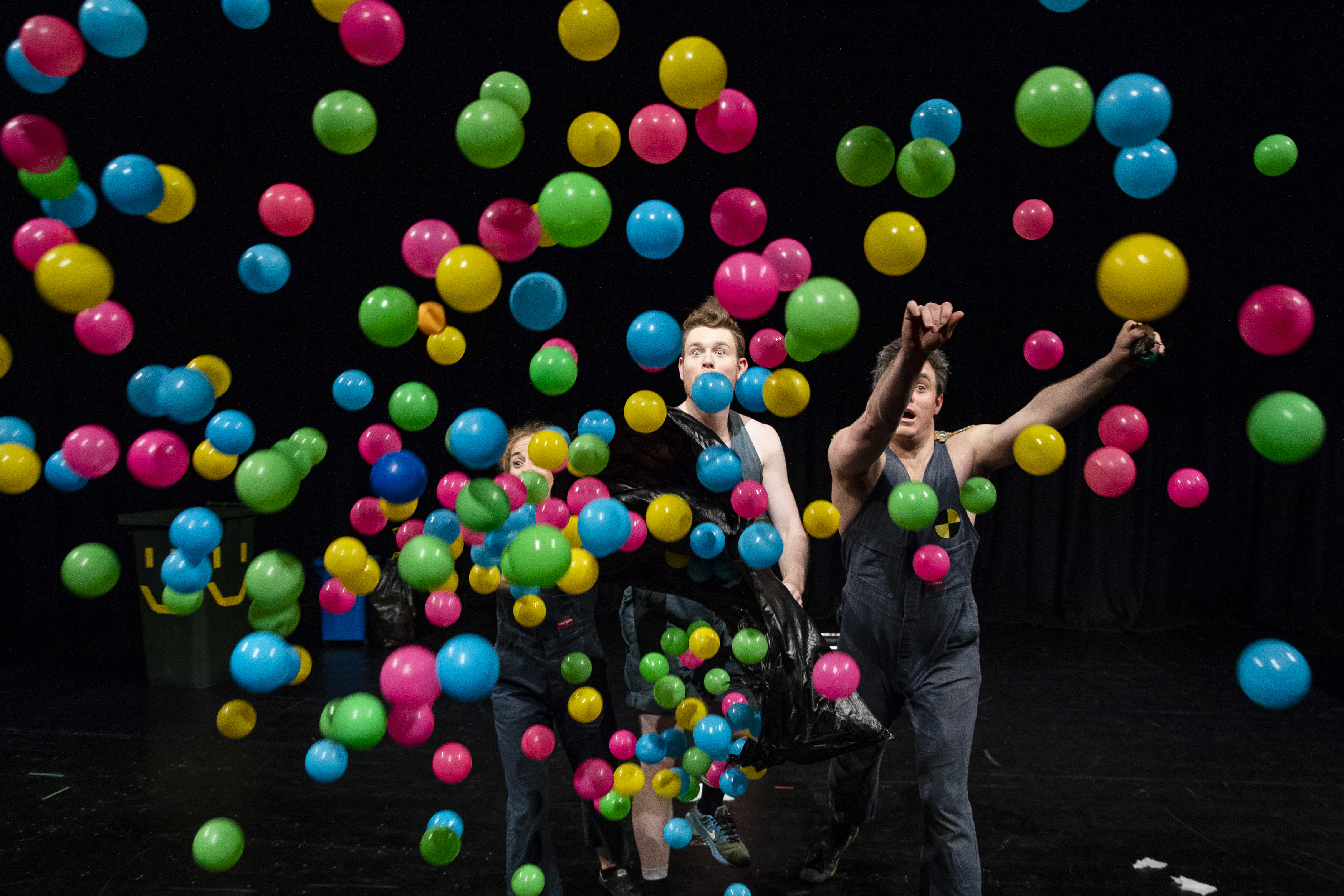 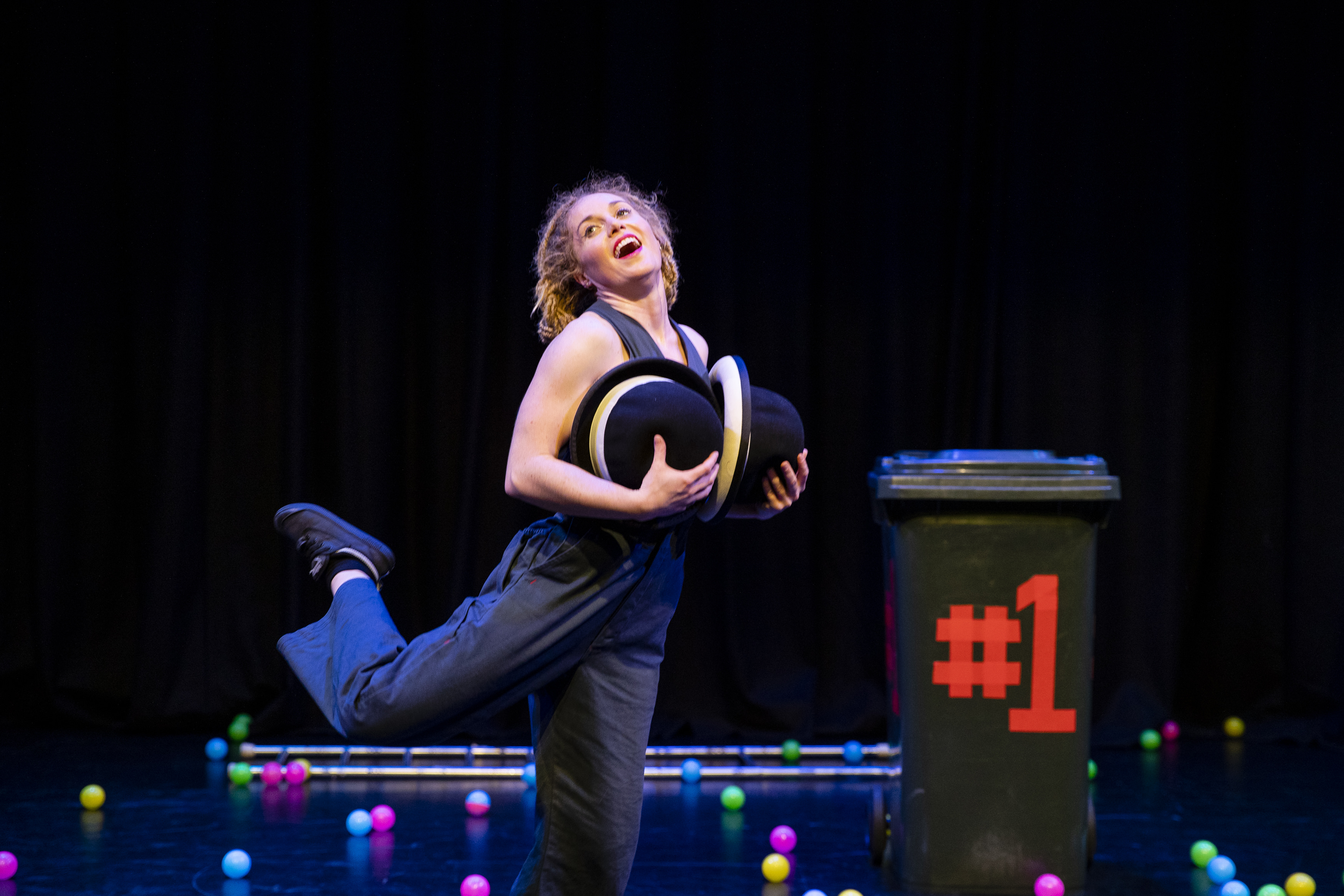 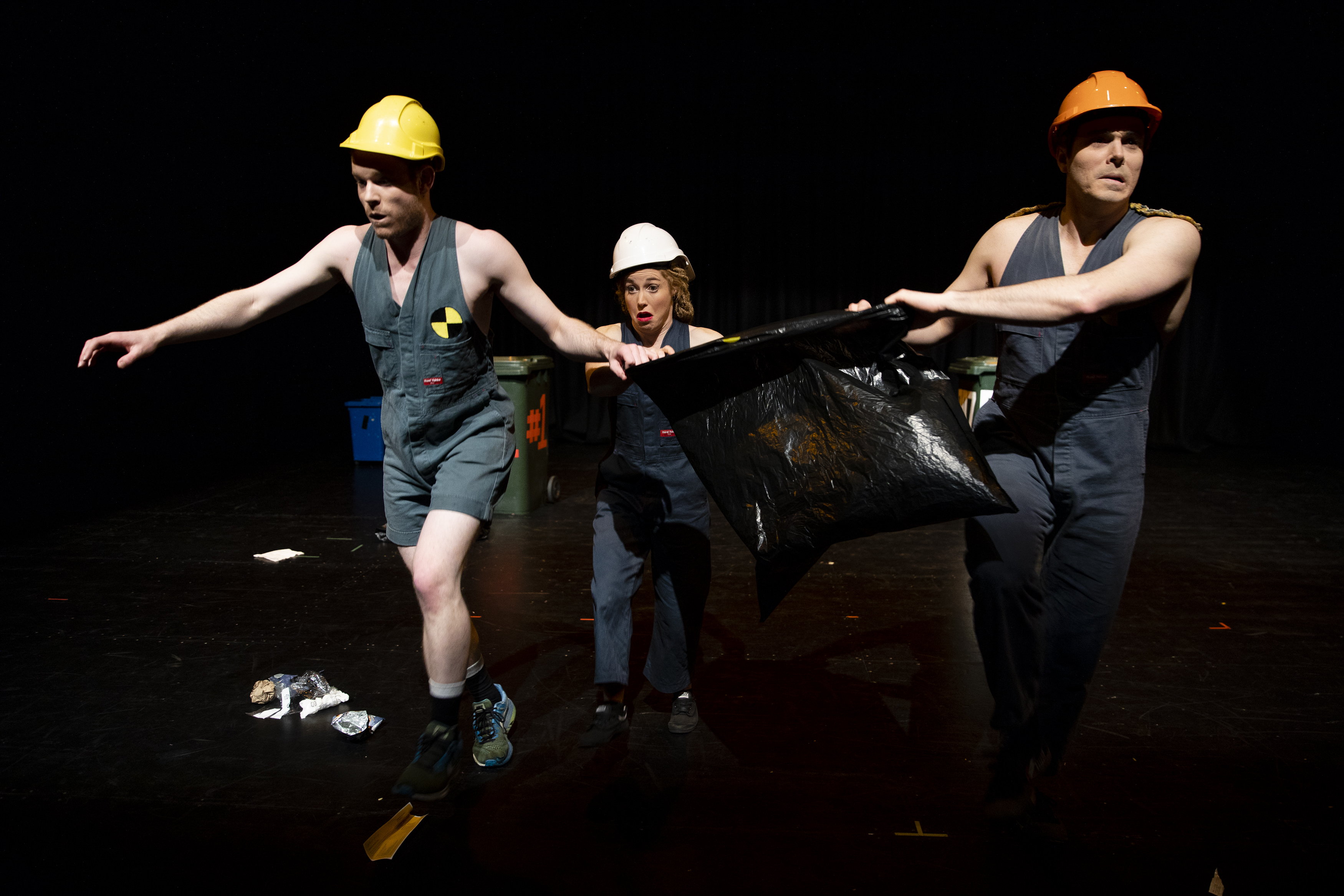 “Three men took to the stage with their wheelie bins, what happened next blew our minds”

The Garden of Unearthly Delights

Shows on the Go

The Garden of Unearthly Delights