The Dumtectives in Cirque Noir

From the internationally acclaimed Dummies Corp, comes a killer circus comedy unlike you’ve ever seen.

Set in a bygone era of cheap dames and dirty dicks this noir mystery is one you chumps won’t want to miss! Featuring a smooth blend of “ awe inspiring acrobatics” (The Age), shaken with “Charlie Chaplin-esque slapstick gold” (Timeout), a dash of burlesque and some high-flying aerial, this farcical cocktail makes for a delicious night out. “10/10 … for originality, execution and pure entertainment. ... it's just so darned clever” (Weekend Notes).

“The Dumtectives in Cirque Noir is a ... hilarious, always-spectacular romp featuring three of Australia’s greatest clowns in a show that makes a mockery of Chandler and a hero of Buster Keaton." (Theatre Travels). Jump in for the ride and head downtown, this is a slap in the face you won’t forget for a long time.

Featuring truly world class artists, Dummies Corp have honed their unique brand of circus comedy staging productions in thirteen countries and counting. From remote Australian towns to the Melbourne Arts Centre and Sydney Festival, they have delighted audiences, won coveted awards and received rave reviews across the board. 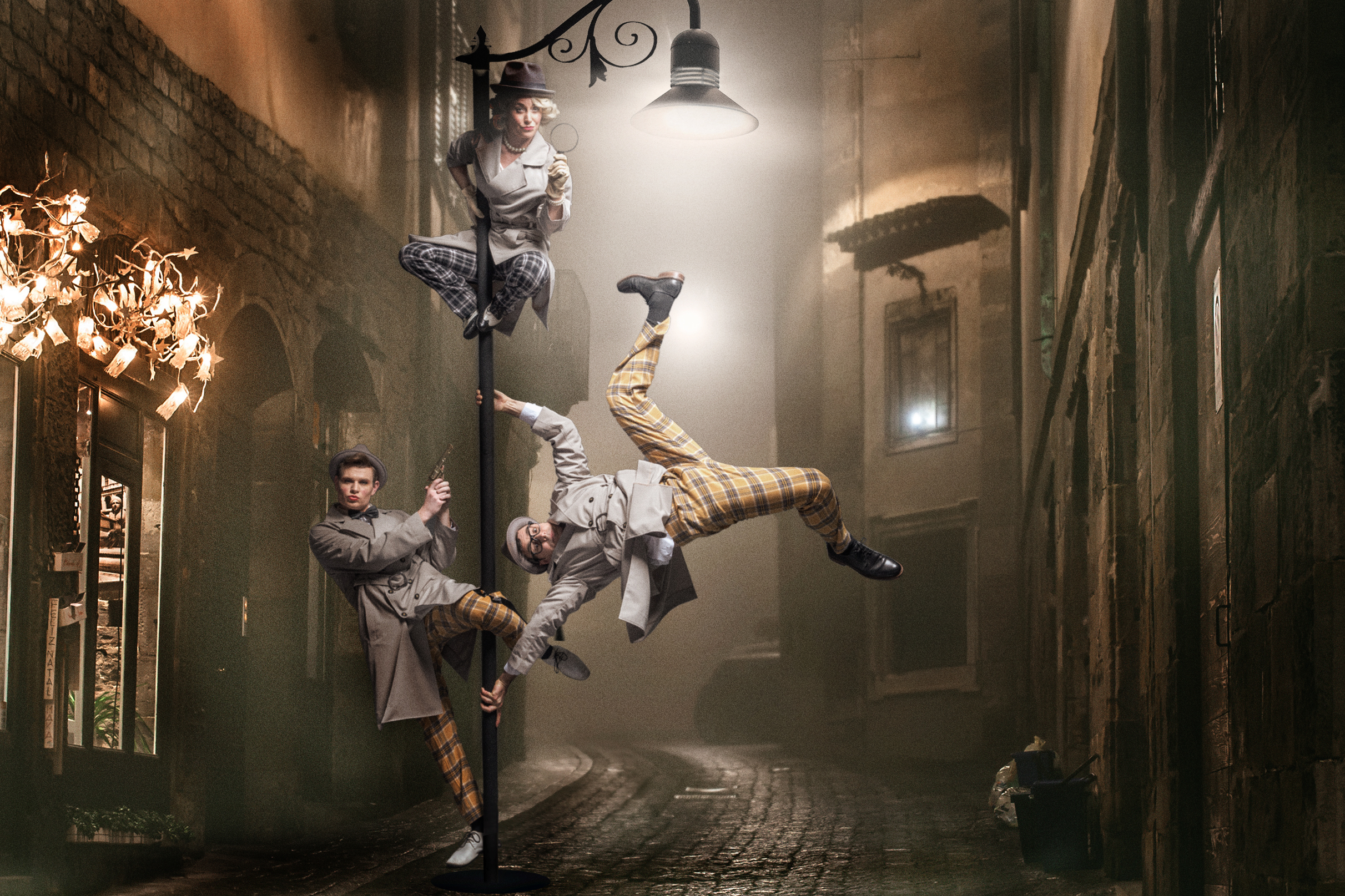 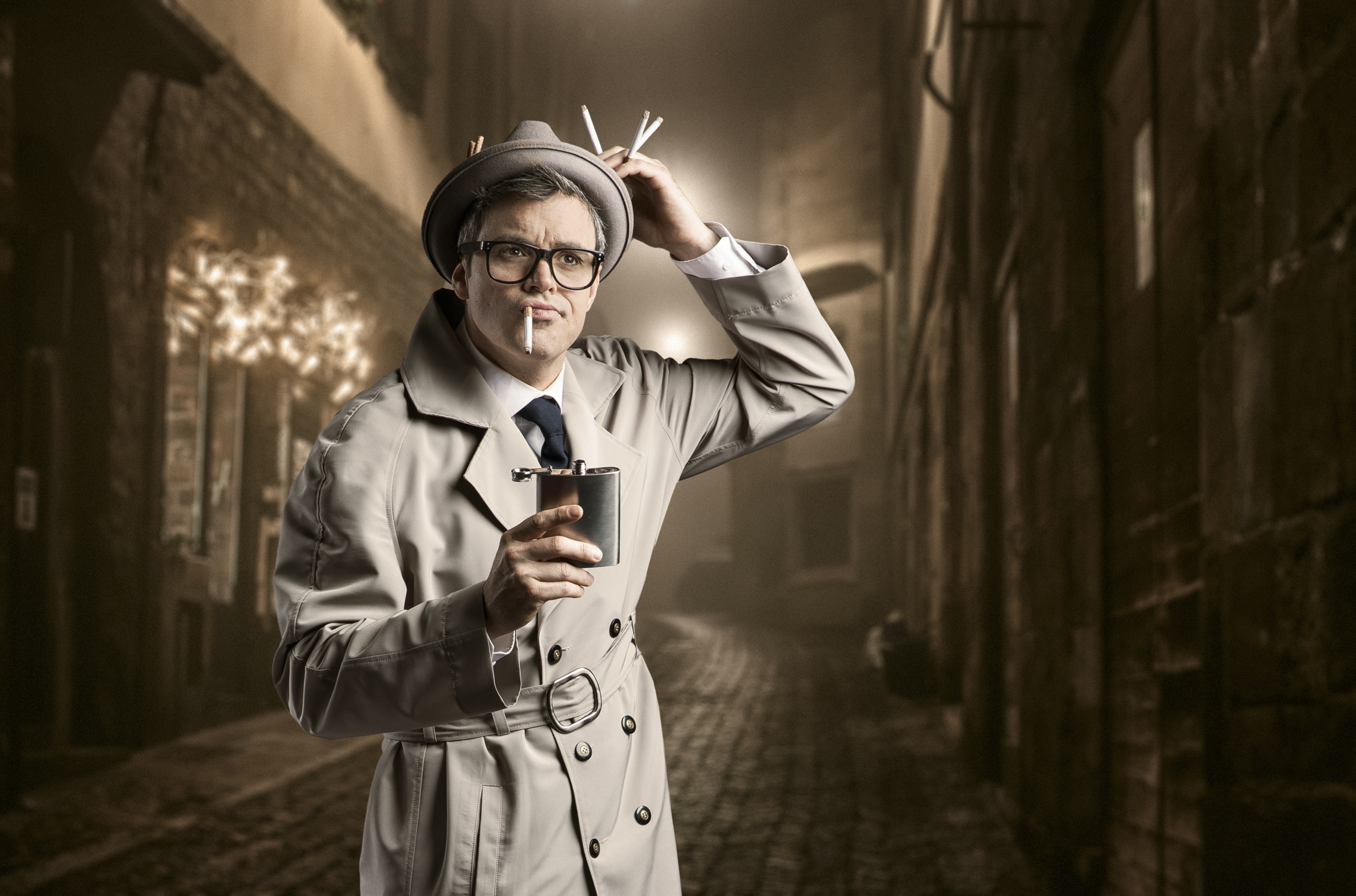 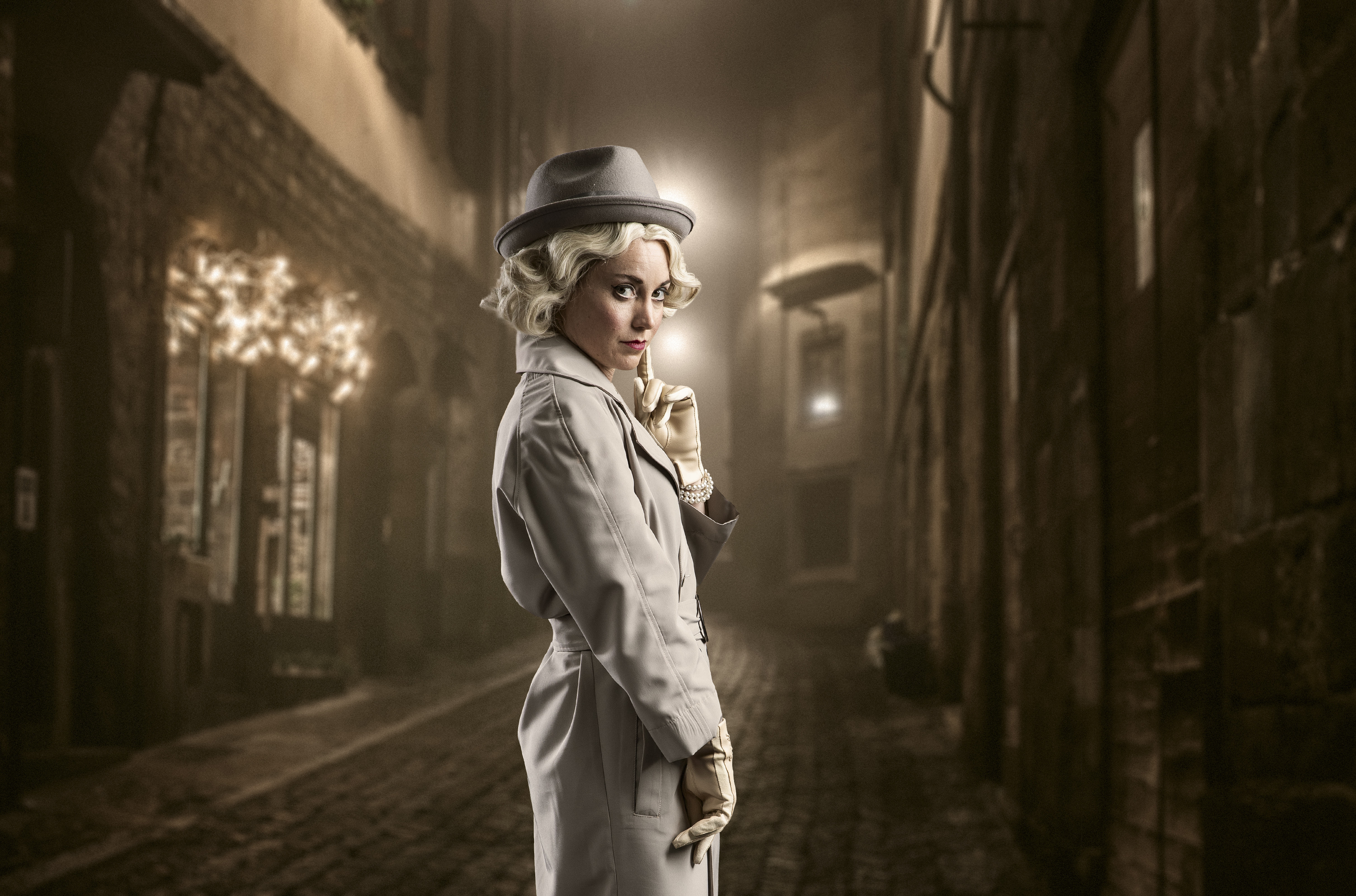 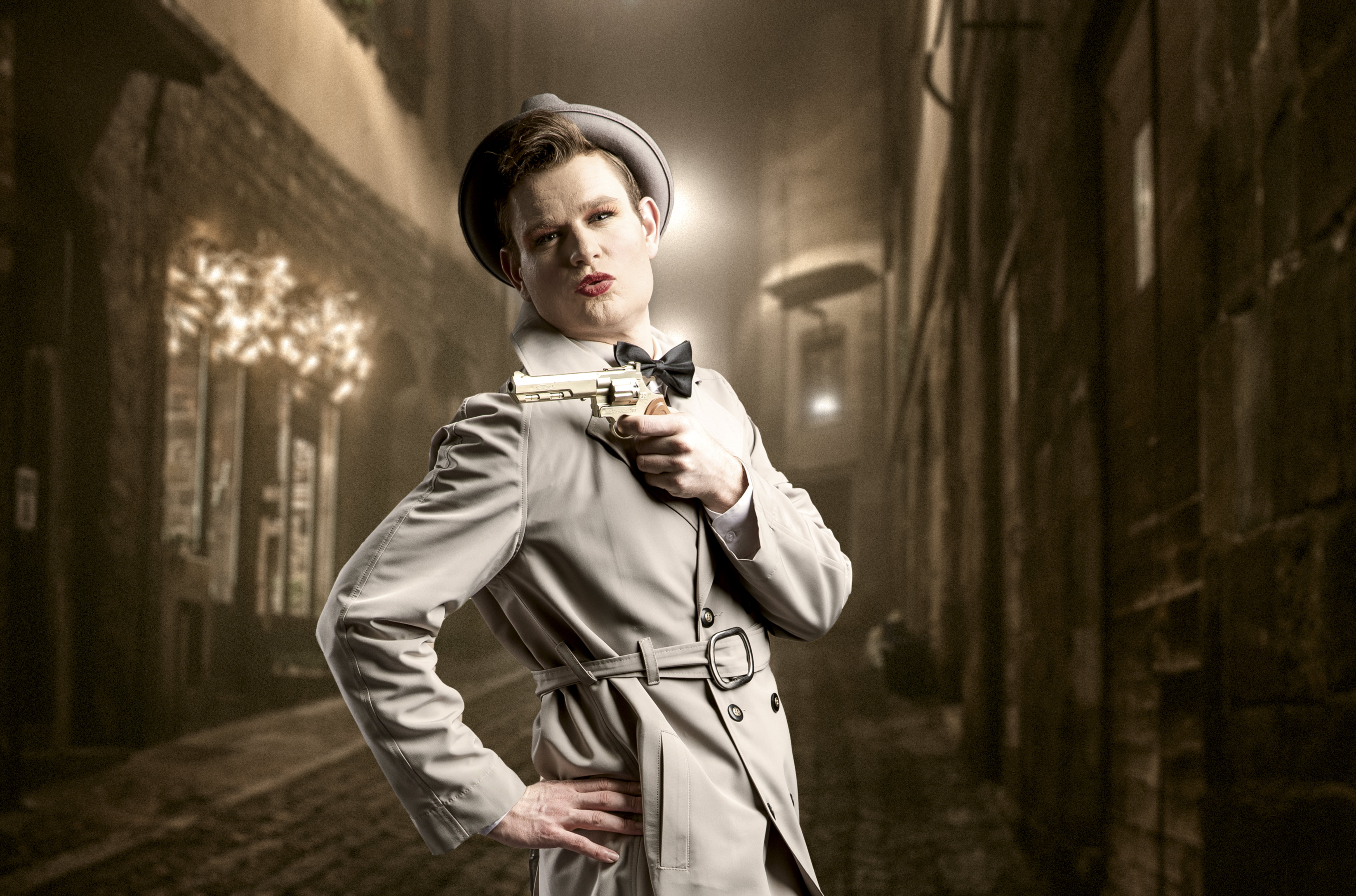 “A joy to experience”

“The Dumtectives in Cirque Noir is a dazzling blend of acrobatics, slapstick and adult comedy” 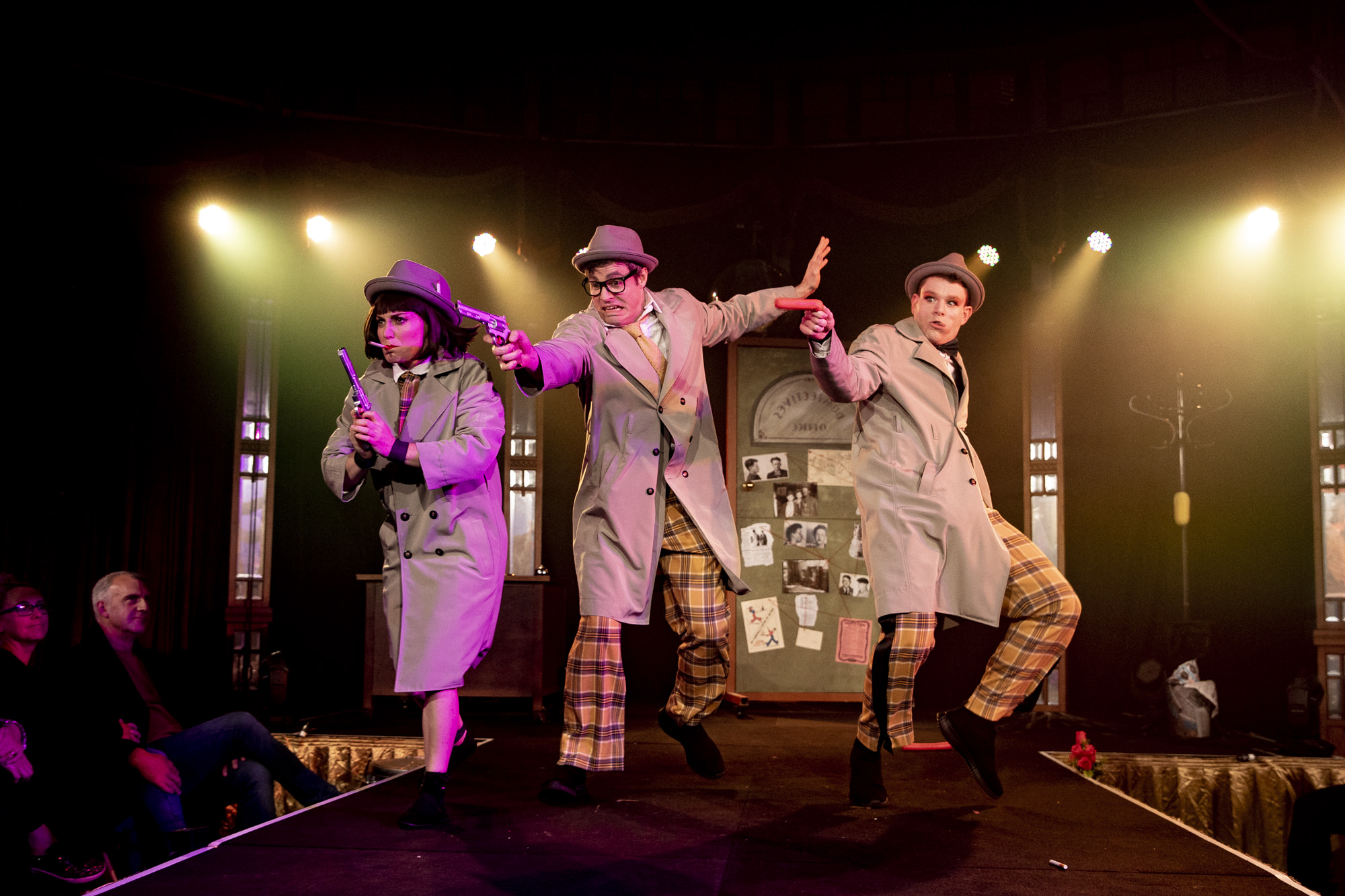 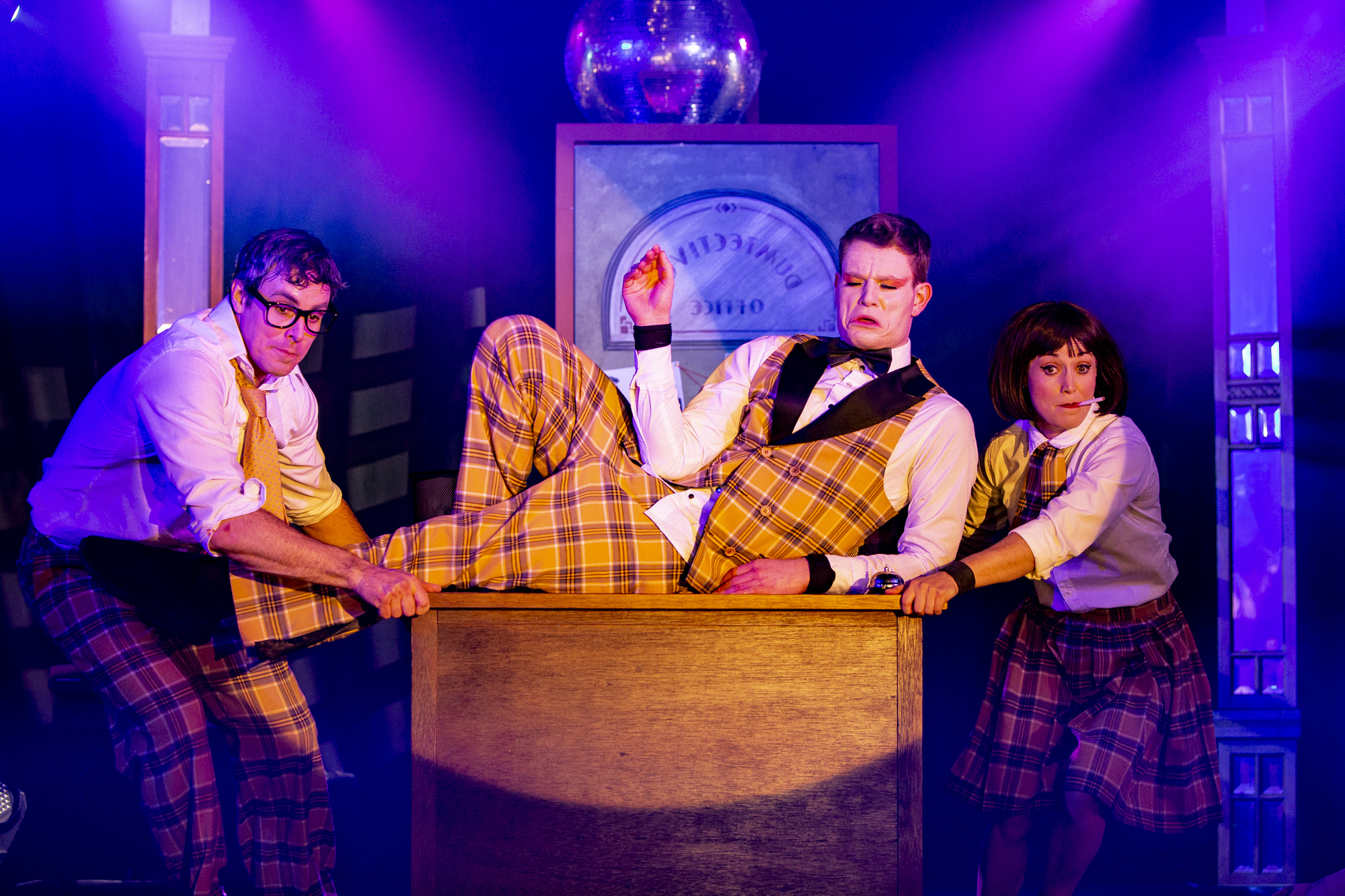 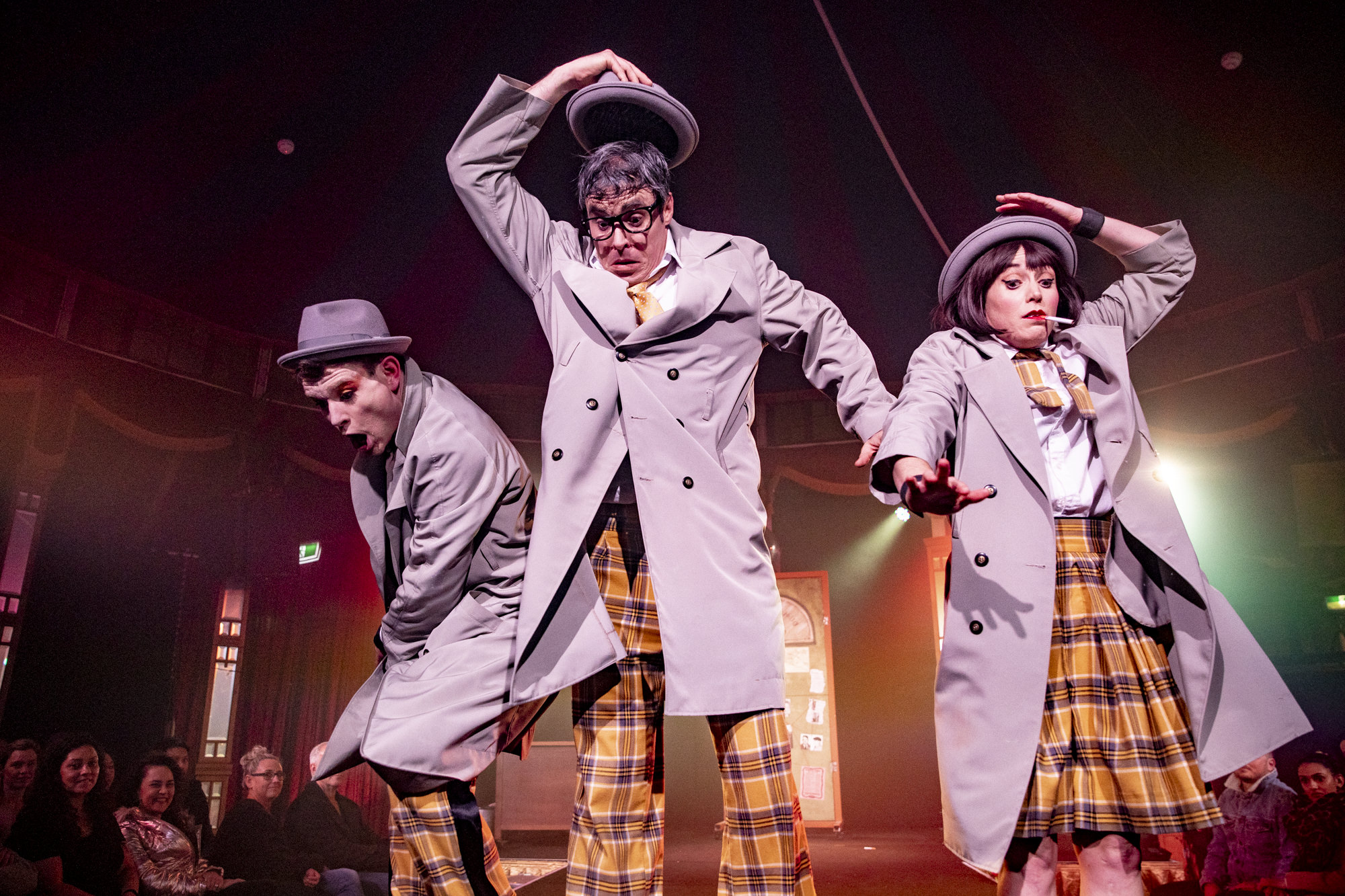 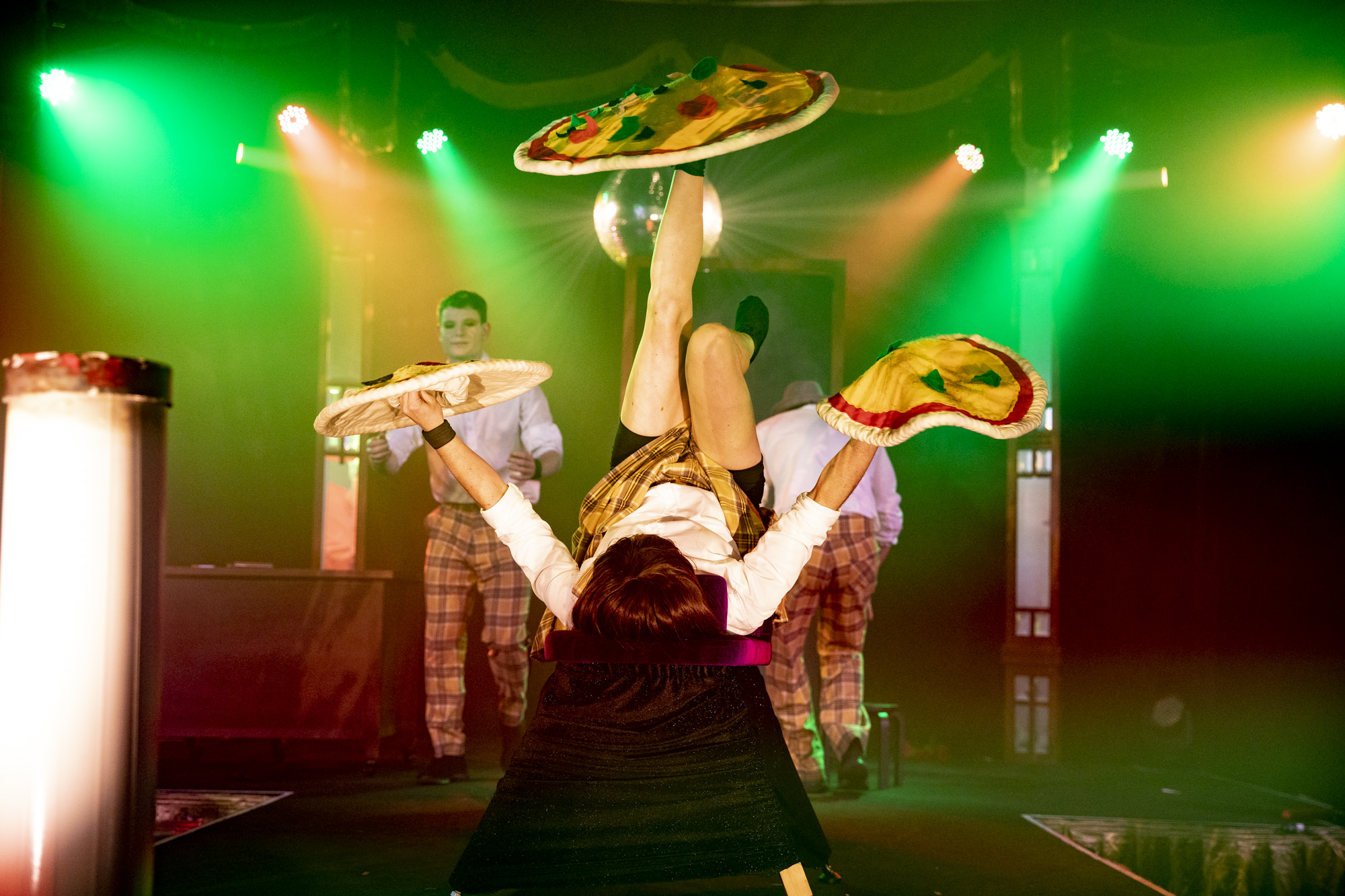 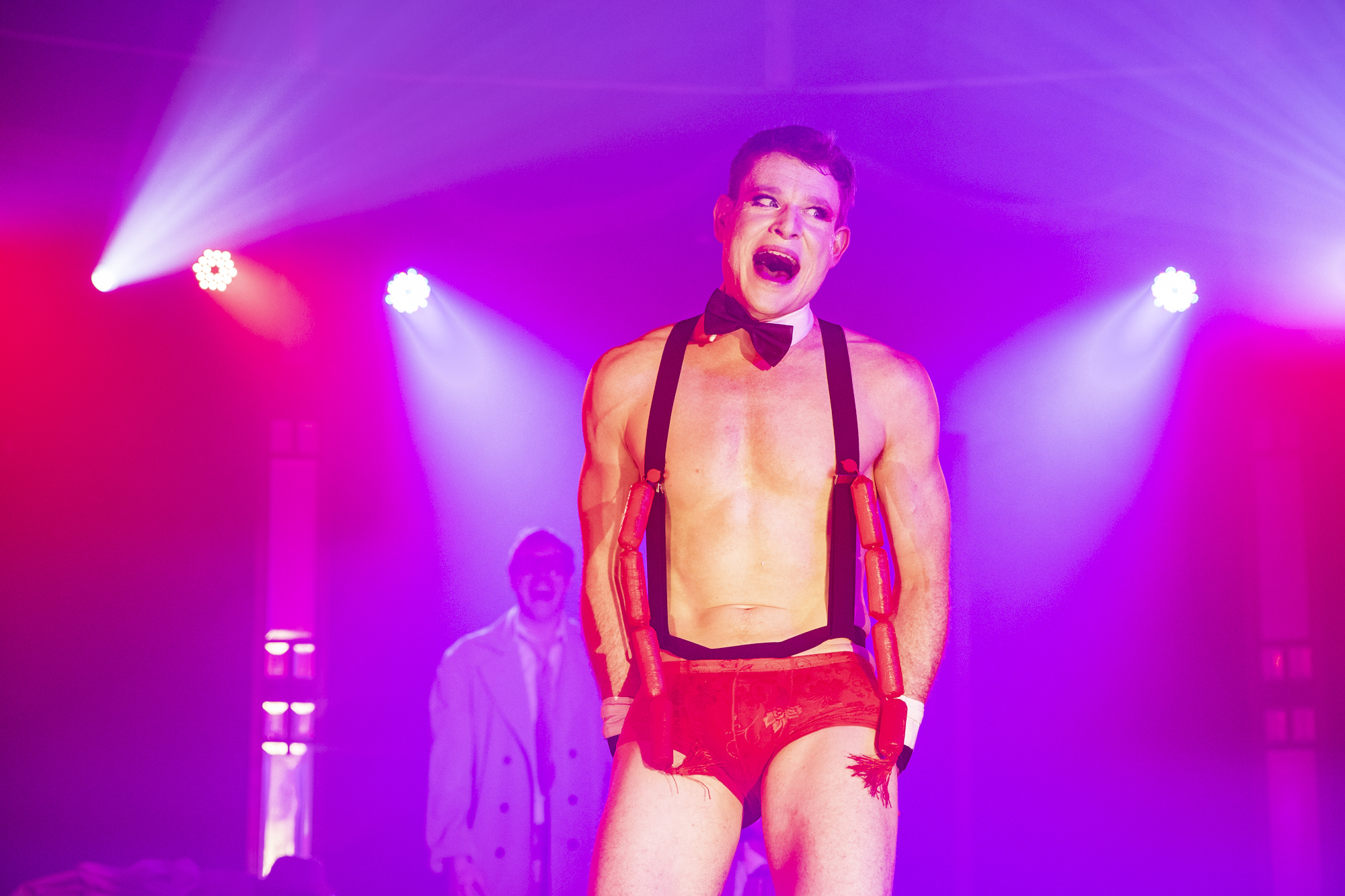 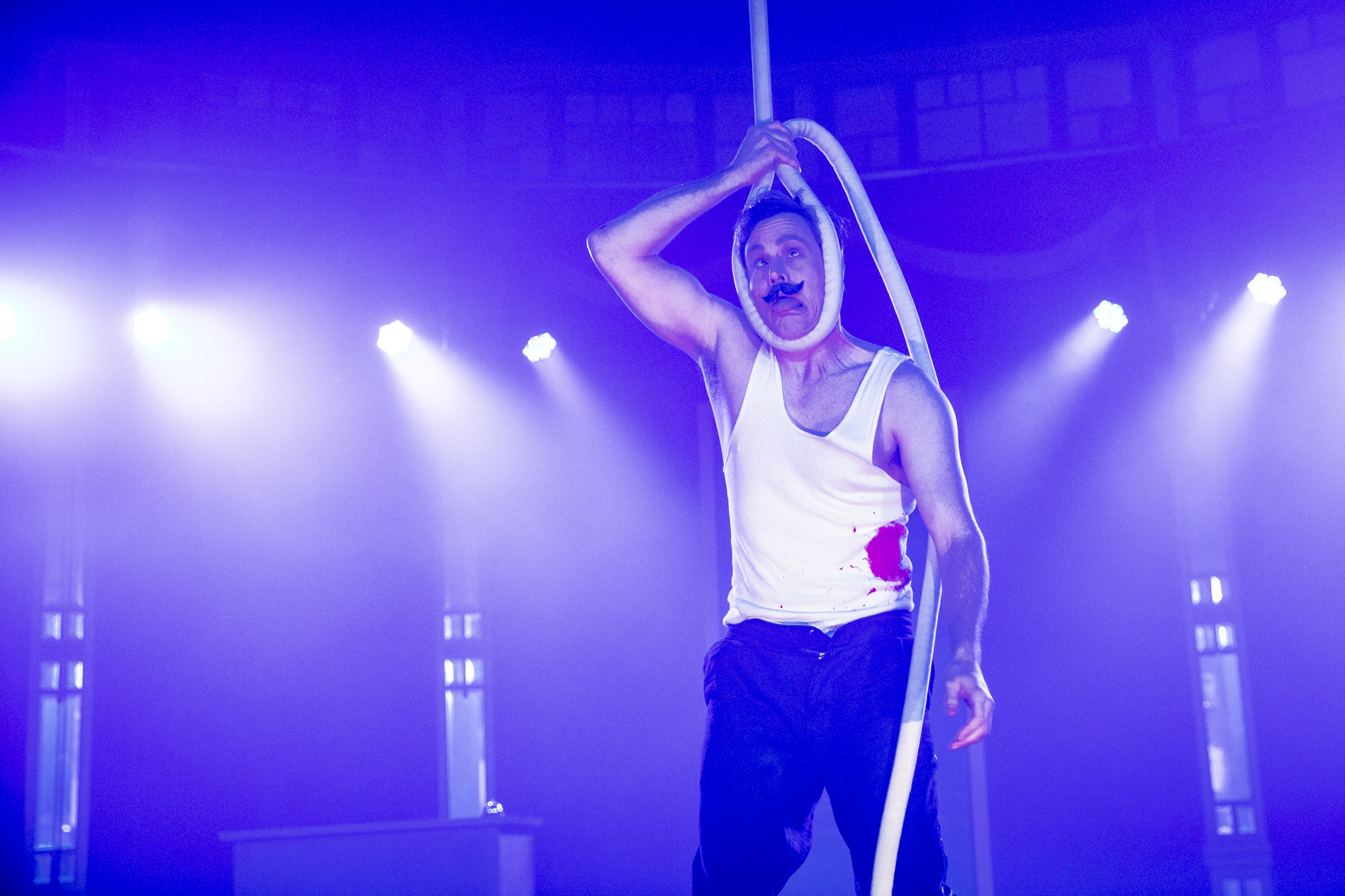